Despite Wonga going into administration in August last year, it is still gravely affecting the finances of 10,500 borrowers as a result of its collapse, according to  MPs in a recent Treasury Committee meeting. Thousands of customers who were the victim of mis-sold, eye-wateringly expensive payday loans could end up losing thousands of pounds in compensation as a consequence. But why is Wonga struggling to readdress the issues that have resulted due to its closure? We take a further look, and how this will affect its payday loan borrowers.

A surge in compensation claims

One of the main factors that are leading Wonga to struggle with compensation claims that have been sent via the Financial Ombudsman is the huge influx in the number of claims,  It was revealed that over 72 per cent of those who took their complaint to the Financial Ombudsman Service had it upheld in the borrowers’ favour. It was also one of the fundamental reasons as to why Wonga collapsed in the first place, as it received more complaints than ever as a result of new regulations implemented by the Financial Conduct Authority (FCA) in 2014. These rules meant there was stricter affordability critieria in place when it came to payday loans, that forced companies like Wonga to apply them to any prospective borrowers. The idea behind these new regulations was to ensure a fairer system that would reduce the likelihood of those taking out these types of loans getting into a cycle of neverending debt, in part due to high-interest rates.

Unfortunately, whilst the FCA introduced new regulations applicable to payday lenders and other short-term loan providers to encourage responsible lending, the FCA made the decision in 2016 to exclude high-cost short term credit companies from the Financial Services Compensation Scheme (FCSS). This has had huge implications for Wonga customers trying to claim back money from being mis-sold loans. Why? Because as a result of this decision, Wonga borrowers are not legally entitled to a compensation payout. 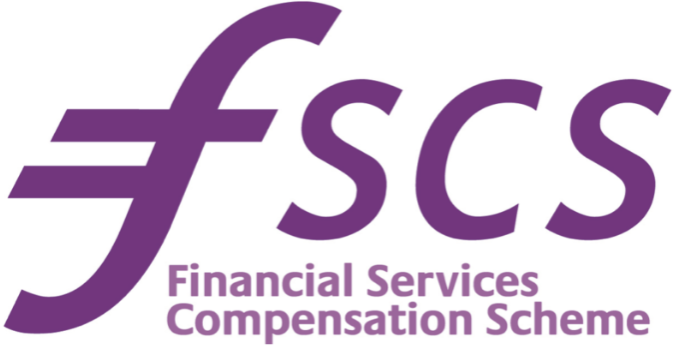 Whilst compensation for loans that have been mis-sold to customers should, in theory, cover refunds (as well as interest and charges), the Financial Ombudsman put a stop to any further investigations regarding Wonga complaints. This was in part due to the belief that being able to recover any compensation for customers was unlikely.

The problem with the Financial Services Compensation Scheme is that unlike savings up to £85,000 being covered in the result of a provider going bust, this does not apply to short-term credit firms, like Wonga.

What happens next for Wonga customers?

Nevertheless, some compensation payouts have been provided to customers mis-sold loans by Wonga. On average, these payouts have varied from £500 to £1,000, but there have been cases where borrowers have received considerably more.

Can I still submit a complaint?

If you are due a payday loan refund by companies such as Wonga, it is still possible to make a claim. This applies even if you have paid off your debts, or if you are still in the process of paying it off, if you are struggling to make payday loan repayments. However, if you do make a complaint about a mis-sold loan with a firm that no longer exists, then you need to take into consideration that you may not necessarily receive a full refund, as you will be required to apply directly through an administration firm.