It is fair to say that most of us are aware that the last month of the year, December, ends up costing many of us a considerable amount of money. With so many costs to consider in the run-up to Christmas (as well as preparing for New Year’s too…): buying presents for loved ones, food for the multiple dinners and parties during the festive season, transport costs to see friends and family near and far, many of us end up struggling finance wise.  Taking this into account, why do experts still consider January to be the month that people struggle with? We take a look at some of the main reasons why.

An early payday in December 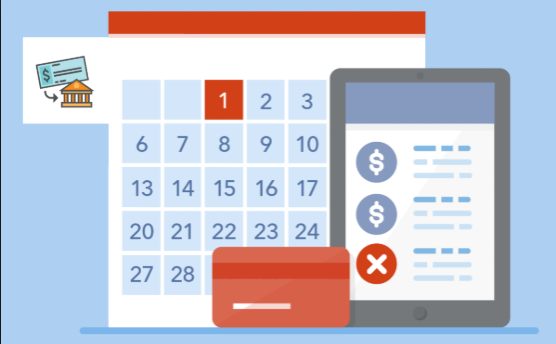 One of the main factors causing January to be a difficult month financially is down to an early payday in the previous month, causing a large gap between the last payday and the next in January.

A significant number of people were the recipient of an early payday during the month of December, which is one of the factors that makes January so difficult for people when it comes to their finances. Whilst an early payday is extremely welcome in December: helping to tide people over when it comes to Christmas expenses, it isn’t such great news once the festivities are over. For many, we are now into the fifth week since the last payday, an undeniably large gap in receiving wages. Consequently, this has lead millions of people to struggle with keeping financially afloat.

In a poll conducted by Wagestream, it was revealed that a staggering eight out of ten surveyed had got into debt during the festive season, largely as a result of having difficulty keeping within the Christmas budget they had set themselves over the period.

As a result, consumers turned to their credit cards or other types of personal funding, such as payday loans. In fact, it is estimated that in 2018 alone, the typical British worker put £252.30 of their Chrismas spending through a loan or by putting it onto an existing credit card.

On average, this will take around four to five months for a person to clear this debt accumulated over December. This is one of the reasons that January is so difficult for many, as having to rely on high-interest credit cards or expensive payday loans makes it harder to sort out their finances.

It can end up leading to what the co-founder of Wagestream, Peter Briffet has called a ‘payday poverty cycle’ with the pressure of Christmastime leading workers to spend more than they can afford, and then turn to further loans in January in order to cope with what they have spent during December. 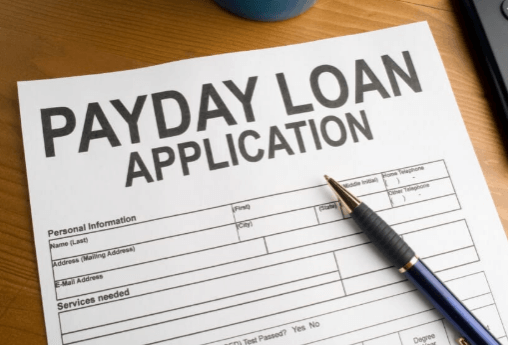 Recent surveys have revealed that many struggling with debt accumulated in December have turned to short-term funding, such as payday loans, to help them get through January.

An early payday in December has led millions to apply for a payday loan or other forms of short-term lending, as a means of being able to keep up with their outgoings during this lean month.

A large number of people applying for this type of finance has led the loan comparison website FairMoney to warn that this month will represent ‘five weeks of personal finance hell’ for millions in the UK. The company has also warned that consumers should be aware of the ‘dodgy lenders’ out there who may be preying on the vulnerable this month who are desperate for a way to get their finances back on track this January and will do so at almost any cost.

For example, the loan comparison site concluded that an estimated four out of 10 people were paying an interest rate as high as 25 per cent, despite taking out a small loan amount, averaging at just under £500. What is worse, there are many more people who are paying even higher interest rates, sometimes up to 1,500 per cent.

The research conducted found that over 41 per cent who took part in the survey were paying the highest interest rate for credit cards or payday loans they had taken out, which makes it even harder for those struggling with debt to get their finances in order in the new year.

← No-deal Brexit: what would happen to your savings?
UK consumer borrowing at four-year low →