As you may be aware, Wonga has recently been forced to go into administration. The lender has stopped taking on new loan applications as they find themselves on the brink of collapse.

In late August of 2018, Wonga held emergency talks which the Financial Conduct Authority (FCA) about what the impact of their demise would mean for their existing customers. Furthermore, it was unclear what it would mean for the investors of Wonga, which included Balderton Capital, Accel Partners and 83North.

In this guide, we will explore the overall impact that the fall of Wonga is likely to have on the Payday Loans industry as a whole.

More business for other companies

Wonga was undoubtedly one of the largest lenders in the industry and therefore, it has long driven traffic away from other major lenders and other smaller lending companies alike. With it falling into administration, there is more room for other lenders to thrive on a more level playing field.

Those loyal to Wonga will be forced to look elsewhere for their loans, which mean other lenders will see an influx in applications from previous Wonga customers.

Now that people are far more aware that they can claim back from payday loans company should they be eligible; the industry should see an increase in these claims with almost every lender out there. 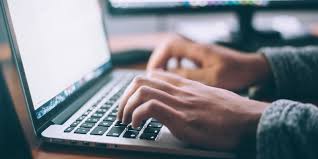 In addition, this awareness is likely to mean that payday loans refunds take over from PPI.

You can read about how to get a payday loans refund here.

As well as the awareness of compensation being elevated, people are becoming more educated on the rules around other lenders and how it is they find their loans.

This does beg the question, will other lenders in the industry see a similar demise in the future? With people becoming more aware of the rules, does this mean that other companies will have to fork out thousands in compensation which will lead to having to go into administration? It is quite likely this may become reality.

Wonga to be bought?

In the light of Wonga going under, it is almost certain that it will be bought up by another company. Whatever company takes it on will likely dedicate their time to a complete upheaval of the branding and will possibly start offering a range of new products which were not previously offered with Wonga. This will include payday loans. 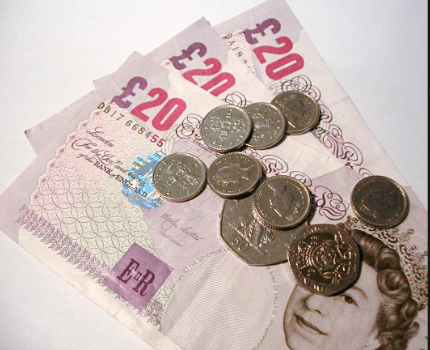 ← You need to ‘close’ your loans, not just ‘settle’ them
Do payday lenders check your credit? →