Find it difficult to make a decision about whether to apply or cancel a credit card or personal loan, or perhaps hesitate on going ahead with that mortgage application or a payday loan for bad credit , or which lender to go with in the first place? Sound all too familiar to you? Well, you may well be experiencing the common phenomena of personal finance paralysis.

What is Personal Finance Paralysis? 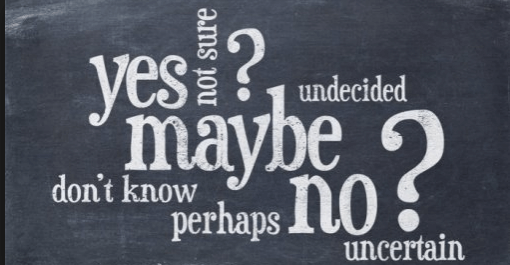 Many consumers wrongly believe that it is better financially to make no decision at all then to make one, but in the long run it could actually be worse when it comes to the rates you receive for personal loans or mortgages.

What Are the Costs of Personal Finance Paralysis?

The same research, conducted in partnership with Professor David Hillier, an economist at Strathclyde Business School, shows that such indecision can have huge costs for our personal finances.

Delaying choices when it comes to personal loans, payday loans, mortgages or credit cards costs the average person a staggering £1,598 each year. This equates to an alarming £18.7 billion in total every year.

This calculation is based on national figures obtained of households and individuals who had a credit card, personal loan and/or mortgage too. The average amount that hesitation over personal finances was estimated on the percentage of consumers in the past twelve months who had not switched on their mortgage or other kinds of personal finances. This information was then compared against statistics based on average market borrowing rates.

The study carried out by Freedom Finance also revealed that:

Why Do People Suffer From Personal Finance paralysis? 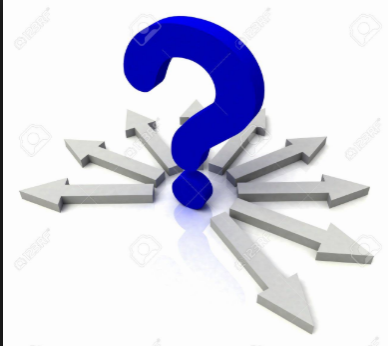 There are different factors at play that lead consumers to suffer from personal finance paralysis, one of them includes feeling overwhelmed by the amount of choice available.

In the survey, it was revealed that nearly half of all adults taking part (45% of the total of 2,034 adults surveyed in September as well as the 2,029 polled by YouGov in October) said that making decisions regarding their personal finances made them feel overwhelmed, leading them to feel stressed about making important choices financially.

This leads an estimated 38% to not make a decision at all, or 27% to delay making the choice because of a belief that there is probably a better deal out there, so it is worth holding off on making a decision.

One of the main outcomes from the research carried out was that many UK based consumers fail to make important decisions regarding their personal finances because they lack clarity. People are confused about the options that are available to them, as providers of personal loans, credit cards and mortgage fail to explicitly state this information to consumers in order to be able to help them make informed decisions.

The lack of clarity out there when it comes to personal finances ties in with the problems when it comes to choice. Simply put, many feel paralysed by indecision because there are so many choices out there, leading them to feel anxious about deciding on any one option at all.