A lot has changed about the Payday Loans industry in recent years, despite the bad and unfair press. The reason why so many things have changed and various improvements have been made to the payday loans industry is because of the takeover of the Financial Conduct Authority (FCA). 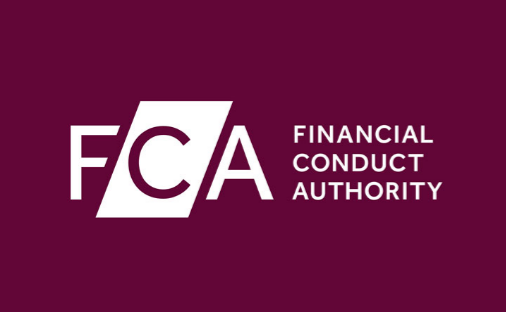 The FCA took over from the FSA in 2014. Before the takeover, the payday loans industry was under a considerable amount of scrutiny from not only the media but also debt charities and the government. It was the case that many borrowers found themselves in spiralling g debt with little way of getting out of it in the state of the industry as it was then. Borrowers would simply take out more loans to be able to pay off the loan they failed to pay off.

Within a period of only a few years, the payday loans industry has been classed as one of the UK’s safest financial products. This is all thanks to the FCA and the success of the takeover. When looking to take out a loan, you should always check that they feature of the FCA register. If they do not, they are likely to practice unethical conduct and may even steal your details.

So, what has changed since 2014 thanks to the FCA takeover?

In 2014, the FCA confirmed that price cap rules would be introduced for payday lenders with the aim to stop people borrowing more than they should be and end up in massing debts. People who use payday loans and other providers of high-cost short-term credit could, as stated by the FCA, be assured that due to the price cap they would never have to pay back more than double of what they originally borrowed.

The proposals for the price cap and the structure of it were as follows:

Unethical Brokers forced out of the industry 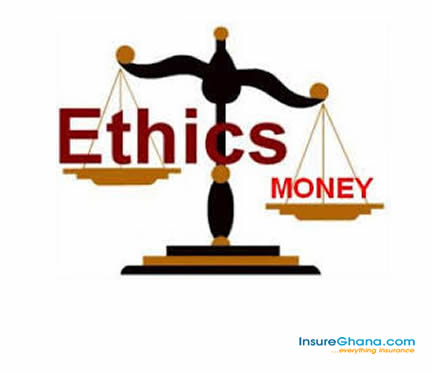 Whilst there are a few hidden amongst the honest lenders out there, the introduction of the FCA’s new rules made it practically impossible for unethical lenders to practice in the industry. Since there was a lack of structure before the take-over, these unethical brokers and lenders could operate quite happily in the industry. It becomes clear why the industry was under so much scrutiny before 2014.

Since then, there are now only a few lenders which you can be sure are not legitimate by simply checking whether they FCA registered. If a lender you are considering is not on the list provided by the FCA, they are sure to be unethical and dodgy. This is certainly better than the thousands which were able to function before the introduction of the FCA.

In addition to this, the number of high-cost credit loan offers declined as a result as well as the number of people who made applications to take them out.

The brokers that remain would have passed a strict authorisation process and commitment to responsible lending, including allthelenders and My Financial Broker.

Harder to get a loan

The FCA introduced rules which actually made it harder to obtain a loan. This is, despite how it looks, a good thing of the borrower as it stops people who would be highly likely to get themselves into more debt from taking out a loan in the first place. To qualify for a loan, you have to fit the criteria of the lender. For example, you must be employed or you must be a homeowner. In other lending companies, you may find that you need to be neither of things, however, you may have to secure some kind of collateral against your agreement, for example.

← How to Budget Well
How many payday loans can you have at one time? →