It has been revealed that the annual consumer borrowing growth rate has ground to a four-year halt, with annual consumer credit growth ending up slowing to 6.6% in December. The statistics, officially revealed by the Bank of England in late January, are in line with other forms of consumer credit growth that has been falling, as more and more households across the country reduce their levels of borrowing for things such as car finance, payday loans for bad credit, personal loans and credit cards.

A reduction in Christmas spending.

It also reflects a reduction in consumer spending during the festive period, with the amount borrowed in total across the UK falling below £700m. This was a particularly sharp fall for what has always typically been one of the months of the year, with retailers in the UK ending up experiencing the worst Christmas in 10 years, with total sales growth falling to zero for the first time since 2008.

Consumer credit growth: the most affected? 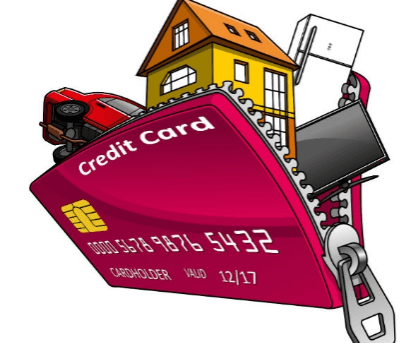 What has caused consumer credit growth to decline?

According to the Financial Times, consumer credit growth has been decreasing over the past year due to the boom that has been created by new car finance has now come to a close. Furthermore, it is thought that that the football World Cup and last summer’s heatwave across the country may have also contributed to the fall in consumer credit growth.

Fears over the British economy.

With Brexit getting ever closer, it is fuelling concerns in the UK about the country’s economic outlook, especially with the level of uncertainty the potential outcome of a no deal has created. Adding to this the average low level of household savings that people in the country, this has put on hold UK shoppers desire to spend. 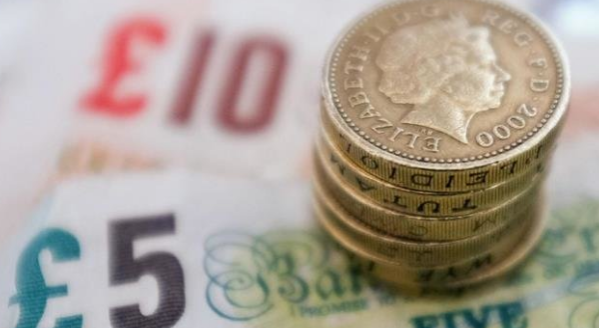 There has been a sharp reduction in bigger ticket spending across the country, as people focus more on savings.

The reduction in consumer credit growth has also been affected by the fall in the number of bigger ticket purchases being bought. The Bank has stated that this has been caused by fears brought about by Brexit.

Slow down in consumer credit growth: a positive thing?

On one hand, whilst the slowing down of consumer credit growth does not pose well for the economy, it could be seen as somewhat of a positive for households in the uk. What we mean by this, is that this easing of growth of consumer credit suggests people are not getting further into the red, and taking out forms of credit, such as a no guarantor loan, that they cannot, in fact, afford to take out.

Recent data has also suggested that rather than increasing consumer spending, UK households are much more focused on rebuilding their savings. For example, Bank of England statisticians revealed that across the UK people had dramatically increased their deposits in interest-bearing instant access savings accounts for the month of December.  Previously, Threadneedle Street had raised concerns over the borrowing boom, as the level of average household debt had become even higher than it had been before the financial crisis, which had created fears that riskier lending practices by banks were being implemented once more.