We are going to be looking further into this concept in this guide. Although the debate appears to be rather ancient, it is still ongoing in some capacity today in a variety of areas, which we will detail here.

Typically speaking usury, defined as the lending of money at very high rates, is frowned on by religion. The three Abrahamic faiths – that’s Christianity, Judaism and Islam – take a firm stance against these high rates.

In Medieval Europe, money lending with interest was forbidden to the largest demographic of people – the Christians. Meanwhile, this gave the Jewish population a great niche to make money from as this law simply did not apply to them, as long as they were lending (with interest) the money to gentiles (non-Jews). However, lending money with interest within the Jewish community was forbidden.  Dr Alastair McIntosh from the Centre for Human Ecology: “In Jewish tradition charging interest was forbidden within the community, but it was permitted to outsiders.” 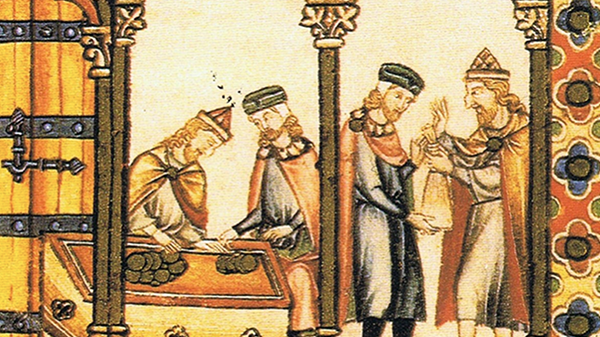 Interestingly, lenders often conducted their business from benches or ‘bancas’ during this period of time, which is where the term ‘bank’ derives from. When a lender retired, he would express this by smashing the bench, ‘banca rupta’, which is where we get ‘bankrupt’ from.

According to a few historical viewpoints, Jewish people found themselves in a comfortable position being known as the money lenders in Mediaeval Europe. This was because, throughout the ages where religion had a much more powerful influence in Europe, the Jews were constantly blamed for the death of Christ and as a consequence, they had to be prepared to move around to avoid persecution. Therefore, trading in money and gold gave them means to move easily and not be trapped by poverty.

The Church of England vs Wonga

In a meeting a while back between Wonga (now gone into administration) and the Archbishop of Canterbury Justin Welby, the Archbishop said that the Church of England would be planning to expand credit unions as an alternative to the “evils” of payday lending. 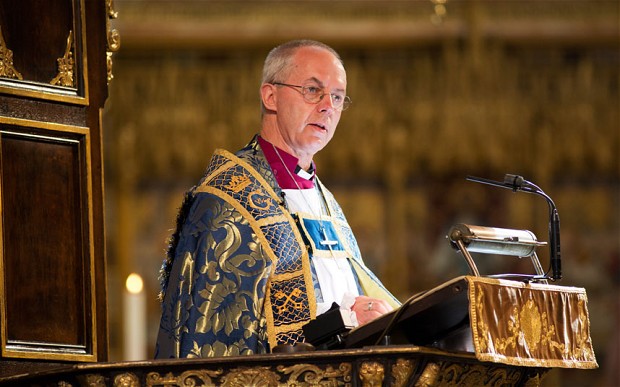 Welby warned Wonga that “We’re (C of E) trying to compete you out of existence”. He explained that the Church would use the power of its 16,000 churches to provide consumer-friendly credit unions with a foothold in each and every high street.

However, in 2018 things looked a little different for the Church of England and its payday loan alternative. This year, the church published is ‘statistics for mission’. This showed that only 1,139 churches were involved in ‘money matters and debt advice’ developments.

Another modern-day example of a clash of religion and lending is when the Senegal striker told club officials he was not prepared to promote a money-lending company. This, he said, was due to his religion which is Islam. 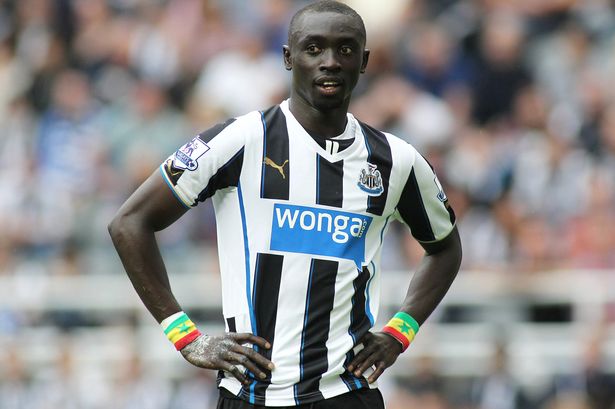 Instead of having the Wonga logo feature on his shirt, he offered to wear an unbranded shirt or one which showed a charity logo in place of it.

Two of Cisse’s team-mates are also Muslim, Cheick Tiote and Moussa Sissoko. The claimed to have no issue with wearing the sponsor’s logo.

The viewpoint on Interest Rates

The Christian stance of interest stems from the Old Testament’s injunction against money lending, and a passage from the Gospels (Luke 6: 34-35) reports Jesus saying that those you lend should never expect anything in return.

This was taken by the Roman Catholic medieval church to mean that usury should be forbidden among Christians. However, in the wake of the Protestant Reformation in the 16th century, theologian John Calvin proposed a re-imagination of the injunction in the Old Testament. He stated that there should be a distinction between usury, in which a high-interest rate is charged, and lending money at a low-interest rate. The latter was thought to be permissible by the Protestant church.

Islam holds a very firm stance and does not acknowledge a difference between charging high or low-interest rates – rather, it is prohibited altogether. Whilst it is technically allowed in Islam to lend and borrow money, it is not encouraged.

← What does subject to status mean?
Brits predicted to spend £1bn on Christmas Day 2018 →