It has only been a few days since Theresa May received the biggest veto in democratic history regarding her withdrawal agreement for the UK to exit the European Union, meaning the UK government and opposition are going back to the drawing table for further discussions regarding Britain’s future, and whether or not Article 50 should be extended or not. At this moment in time, there are a number of potential outcomes, and this includes a no-deal Brexit, especially after the Brexit package was voted down. If this ends up taking place, what could that potentially mean for your savings? We take a look at what a no- deal Brexit could mean for your personal finances.

The issue of reduced choice

A no-deal Brexit could see less choice when it comes to getting competitive savings rates. This is all to do with the process of ‘passporting’. Wondering what that actually means? This process is currently used by many overseas financial firms in order to trade in the UK but do so by registering with a British firm (this includes banks such as Sweden’s Ikano Bank and the Bank of Cyprus. The problem of a no-deal is the risk that it could make overseas firms have less confidence in trading with the UK, despite the Financial Conduct Authority, stating that firms within the European Economic Area would still have the ability to trade for three years if a no-deal Brexit was to occur. This uncertainty could cause savers to doubt whether to put their hard-earned funds with them. 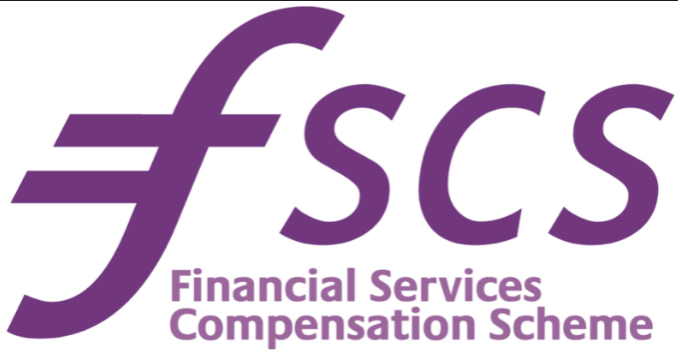 The FSCS may end up no longer existing if a no-deal occurs, meaning your savings may not be covered in the event of your bank going bust.

As it currently stands, if you have savings in place with an overseas firm that ‘passports’ into the UK, you are covered in the event that the company ends up going bust through protected granted under the Financial Services Compensation Scheme (FSCS). This scheme covers you for up to £50,000 for any lost investments, and £85,000 for lost personal finances, but it does not include all payday lending firms.

However, this protection may be threatened under a no-deal Brexit, with the government stating that they are currently considering ways to keep the FSCS going, but nevertheless not guaranteed.

According to Moody’s the rating agency, the potential outcome of a no-deal Brexit for the UK could mean a rise in inflation, as a way of trying to protect sterling, it is likely that if a no-deal scenario occurred the Bank of England’s base rate (currently set at 0.75%) would face a sharp hike.

If this ends up being the case, it could end up being disadvantageous for savers, who already have difficulty with finding saving rates that beat inflation.

Problems for expats and their savings

If a no-deal Brexit occurs and you are a British expat who is living in a member state of the European Union (but are keeping your savings in a UK based savings firm) you may well find your cash is at risk. Even worse, you could end up having difficulty being able to access your cash at all.

What will happen to your savings if a no-deal Brexit is agreed upon in 2019?

Why is this a possibility? it is all to do with the fact that whilst the Financial Conduct Authority has given the opportunity to European financial firms the chance to keep trading if a no-deal Brexit occurred, the exact same in reverse has yet to have happened. If a deal is not reached, customers of British firms based in Europe could find it difficult to gain access to deposit or lending services.

Are there are any advantages?

Some experts have highlighted some silver linings if a no-deal Brexit is agreed upon, that could be advantageous for savers.

For example, this outcome could lead banks to offer better savings rates. This is down to the fact that the majority of banks rely on savings deposits as a source of money for them to lend out to other customers (through the form of mortgage loans for example) and the banks then receive this back as well as the interest.

However, uncertainty over a no-deal situation and how much customers would end up depositing means that banks could end up raising savings rates in order to make sure that they have enough cash to lend.