Christmas is a time of year where most of us Brits get spending big time. Some of us even spend way beyond our means only to have to deal with the consequences later by paying off a hefty credit card bill or paying back a payday loan – this is not advisable. Doing so could leave you in high levels of debt and it is simply not worth it for that extra big turkey or those few extra presents which were out of your budget. 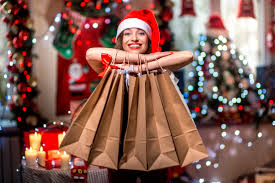 It is common that people do not just spend a ton of money leading up to Christmas, but also spending money on Christmas day itself to bag a number of bargains as many people reduce their prices from Christmas day onwards.

This year, Christmas spending is set to exceed £1bn for the first time amid a serious online shopping boom. Trading Standards warns that shoppers are more desperate than ever for bargains, which is leaving themselves fairly open to fraud.

One in four adults will shop on websites on the 25th of December, research shows that with 70p in every pound will be spent by smartphones as consumers choose to shun activities with their friends and family in favour of bargain hunting.

The Struggle of UK Retailers

Recently, a lot of retailing have been struggling with making the profit as usual and have been offering huge discounts on a much wider range of item than ever. This is in order to entice shoppers to keep spending with them and helping themselves stay afloat.

Financial experts claim that this clear slump in sales compared to the previous years is likely attributed to those savvy shoppers who are waiting until Christmas day to buy things. This is because people know that the prices will be falling even further on Christmas and beyond.

Online spending on Christmas day will hit the landmark figure of £1bn as predicted by the Centre for Retail Research (CRR). This is up from last year’s figure which was £895 million. 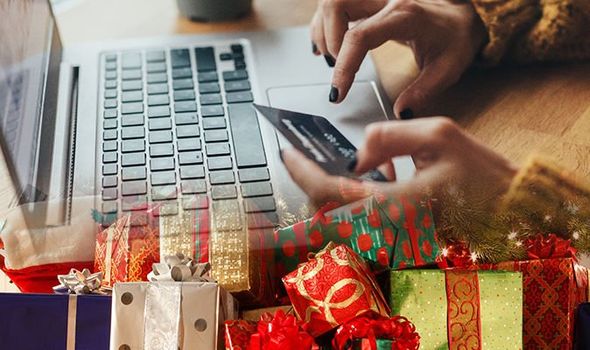 According to the CRR, spending is set to peak at around 11 am, after gift vouchers have been opened. It will further peak at around 5 pm after the afternoon Christmas movies and before the TV Christmas specials.

It has been found that nearly a quarter of consumers do not look for reviews of a retailer unknown to them before they make a purchase with them. A further 22 per cent do not check the returns policy and 28 per cent fail to look at whether the website is secure. This can be discovered by the padlock symbol in the search bar – if this is present you can remain assured that this website will not misuse your details. 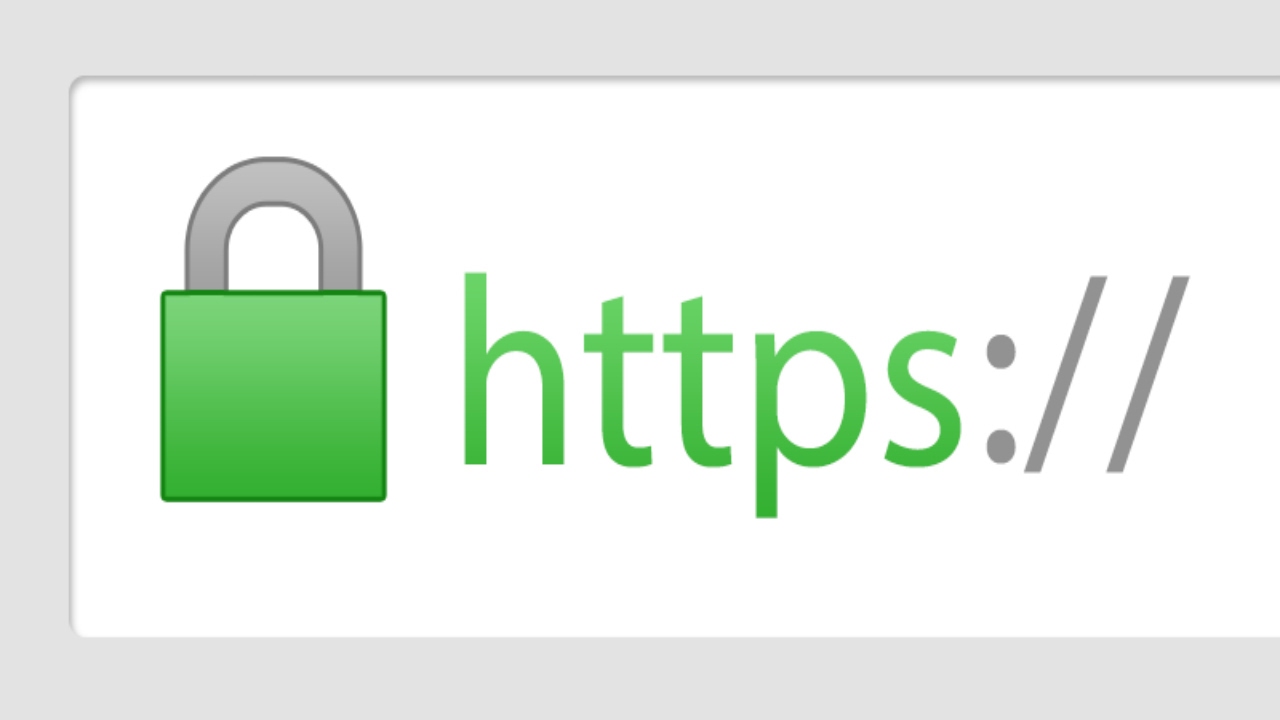 It was found by the National Trading Standards that simply missing of such steps could be used to explain why almost one in five respondents to their survey know someone who has fallen victim to some form of scam whilst they were shopping online.

It also warned shoppers that after the “madness” of the sales, they could be left with poor quality, substandard and overpriced products or even nothing at all.

“We all like a bargain and the Boxing Day and January sales can offer some great discounts. “However, I urge consumers to take extra care when shopping online at this time of year.

“One dodgy purchase could mean that money you think is being saved, ends up being money lost when items bought don’t meet initial expectations – or materialise at all.”

← Religions and Lending Money
No-deal Brexit: what would happen to your savings? →